A woman’s body goes through hormonal changes during and right after pregnancy. These hormonal changes that occur after delivery can cause many women to experience something commonly known as the “baby blues.”

This condition affects 1 in 7 women and causes women to feel sad, nervous, lonely, and/or stressed.

When these feelings are experienced more intensely and for a longer period of time the condition is known as postpartum depression (PPD). PPD is a mental health disorder that could be debilitating to everyone involved in the arrival of the newborn baby.

The distinction between the common “baby blues” and PPD can at times be difficult to diagnose. They both manifest in similar ways involving mood swings, irritability, sadness, and fatigue. However, in the case of PPD the symptoms are more extreme and longer-lasting and can cause the individual to experience suicidal ideation or the inability to take care of their newborn baby, even up to four weeks postpartum.

Although there is less research on paternal PPD, it has been established that maternal and paternal PPD are highly correlated. It has been suggested that when a couple has a baby, they are highly influenced by each other, meaning that if one partner is depressed, the other one is more likely to be depressed as well. This is especially the case in paternal PPD, which occurs when a father starts feeling that his partner is not as reciprocating and supportive, leading to feelings of depression.

In fact, the strongest risk factor for paternal PPD is maternal PPD.

When mothers are afflicted with PPD, it has been reported that infants are breastfed for a shorter amount of time, have temperamental difficulties, suffer from sleeping problems, and experience emotional maladjustment. On the other hand, when fathers have PPD, there is a higher chance of increased family stress, spanking rate, and child psychopathology such as conduct disorder and emotional difficulties. So it becomes evident that regardless of who is depressed, it leaves a serious footprint on the baby’s life. Fortunately, when only one of the parents are experiencing PPD, the other parent can work as a “buffer” against any adverse effects by taking up both parents’ job in taking care of the baby.

However, if both parents are suffering from PPD, it can be extremely problematic, as research has shown that these parents perceived their babies in a significantly more negative light and considered them to be below average overall.

A quick and easy way of assessing PPD is to use the Edinburgh Postnatal Depression Scale, an easy 10-item scale questionnaire that is globally used to determine PPD. If the total score is above 13, PPD is a serious possibility and action should be taken accordingly. It is also crucial to keep in mind that if the answer to question 10, “the thought of harming myself has occurred to me,” is anything but “never,” even when the total score is below 13, the respondent must entertain the idea of PPD.

It is important to keep in mind that when a couple decides to start their own family, they really are in it together.

It is certainly the mother who goes through the physical changes after the carriage of the newborn baby, but nevertheless, the father is also an active member who has to get used to new routines and changes that occur. It is therefore very important for both parents to keep each other in check. If either parent notices signs of PPD from their partner, it is key to maintain open communication and be supportive. If you find that your PPD is not going away on its own, try setting up some counseling appointments in order to work through it with a professional who specializes in PPD.

Is Therapy Covered by OHIP?

In-Person Therapy vs. Therapy App: Which is Right for Me?

I Don’t Like My Therapist: What Should I do? 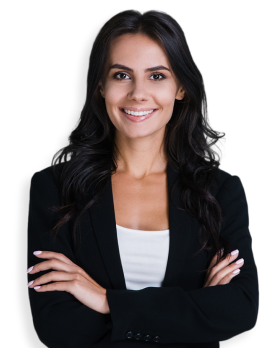 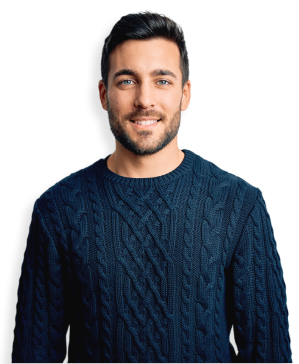